The Netherlands and Islam: Towards a new Identity? 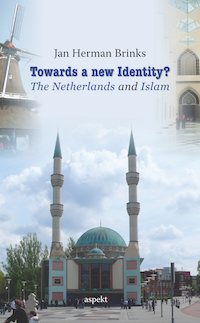 The Netherlands and Islam: Towards a new Identity?

In the past decade, the political and economical elites of the Netherlands have increasingly had to face each other. Politicians, scholars, and the media usually are in favour of a multi-cultural society and advocate cultural relativism. They consider Islam as a religion among others and support the enlargement and deepening of the European Union.

Diametrically opposed to them, a considerable section of the population is against a dreaded European super state in which Islam plays a prominent role. These Dutch distrust their politicians and the media; they are ill-disposed towards Islam and fear the loss of their national identity. Quite often they vote for the Partij voor de Vrijheid (Party for Freedom, PVV) led by the right-wing populist Geert Wilders. For these voters not only the nation-state, but their world view is at stake.